70+ GK Questions and Answers for Class 6

GK Questions and Answers for Class 6

1. Who was the first woman Prime Minister of India?

2. Name the national bird of the United States of America?

3. Who is the current chairperson of NASSCOM?

4. Which Mughal emperor was famous as Zinda Pir?

5.  When is World Health Day observed?

7. Where is the Raimona Reserve forest situated?

9. During whose reign was the fourth Buddhist council held?

10. What is the only even prime number?

11. What is the capital of Argentina?

12. Who is known as "Jawahar of Uttarakhand"?

13. In which state are Zawar mines located?

15. What is the capital of Estonia?

16. On which date does the Autumn Equinox occur?

17. Who founded the Kushana Empire in India?

19. When is 'Cybersecurity Awareness Month' observed?

20. Who founded the Chola dynasty?

21. What are the functions of connective tissue?

Ans. Functions of Connective Tissue are: insulating, helping in binding the organs together and providing support, and also providing shape to the body, conserving body heat, and also storing energy.

22.  Zero is a positive or a negative number. Explain?

Ans. Zero is neither a positive nor a negative number.

24. When did the First World War take place?

25. In which country did cannabis originate?

GK Quiz for Class 6: Fill in the blanks

6. The International Space Station is located in...... orbit.

1. Burning of coal releases carbon and sulphur oxides into the environment.

2. Somatotropin is another name for laughing gas.

3. The Kayatha and Malwa cultures are related to the chalcolithic phase.

4. Motilal Nehru was the editor of the newspaper "Punjab Kesari".

5. LBW is related to hockey sports.

7. Maputo is the capital of Morocco.

11. Warren Hastings was the first Governor-General of Bengal.

12. The Pothohar Plateau is found in Nepal.

13. The world’s largest specimen of a Begonia species named ‘Begonia gigantica’ is found in Siberia.

14. Hydrochloric acid is secreted in the stomach. 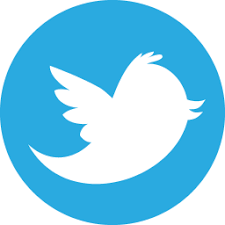 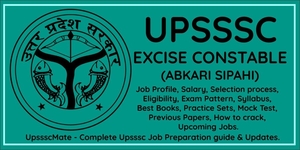 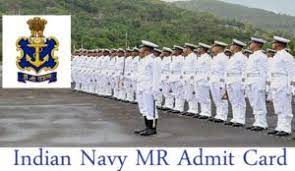 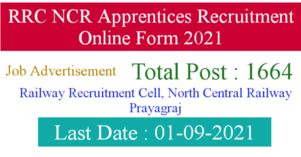 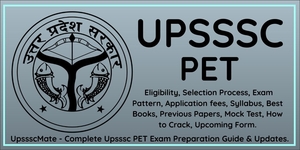